We werken in de volgende gebieden:

2002
Start of the LED production in HeShan
Exposé Lighting founded 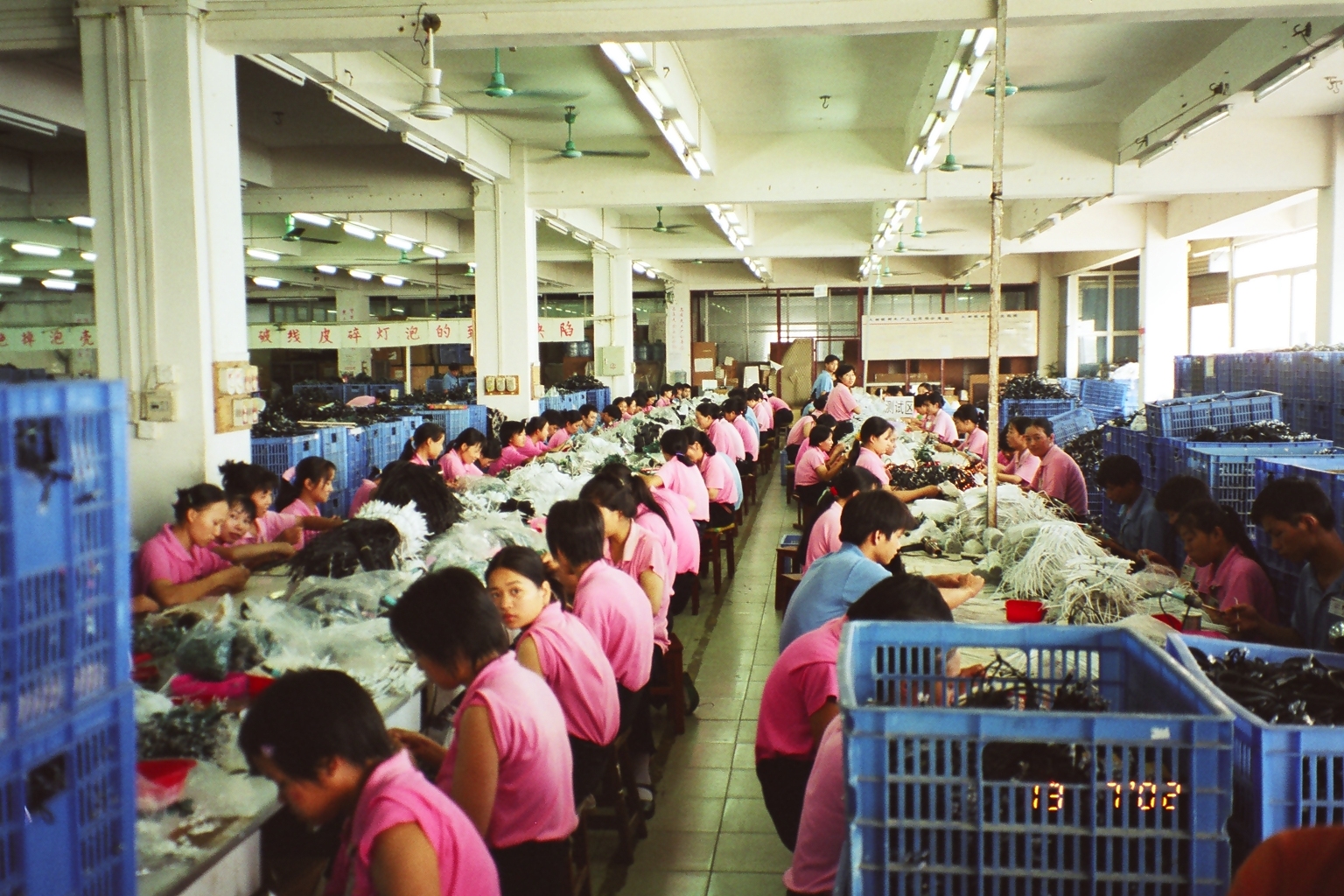 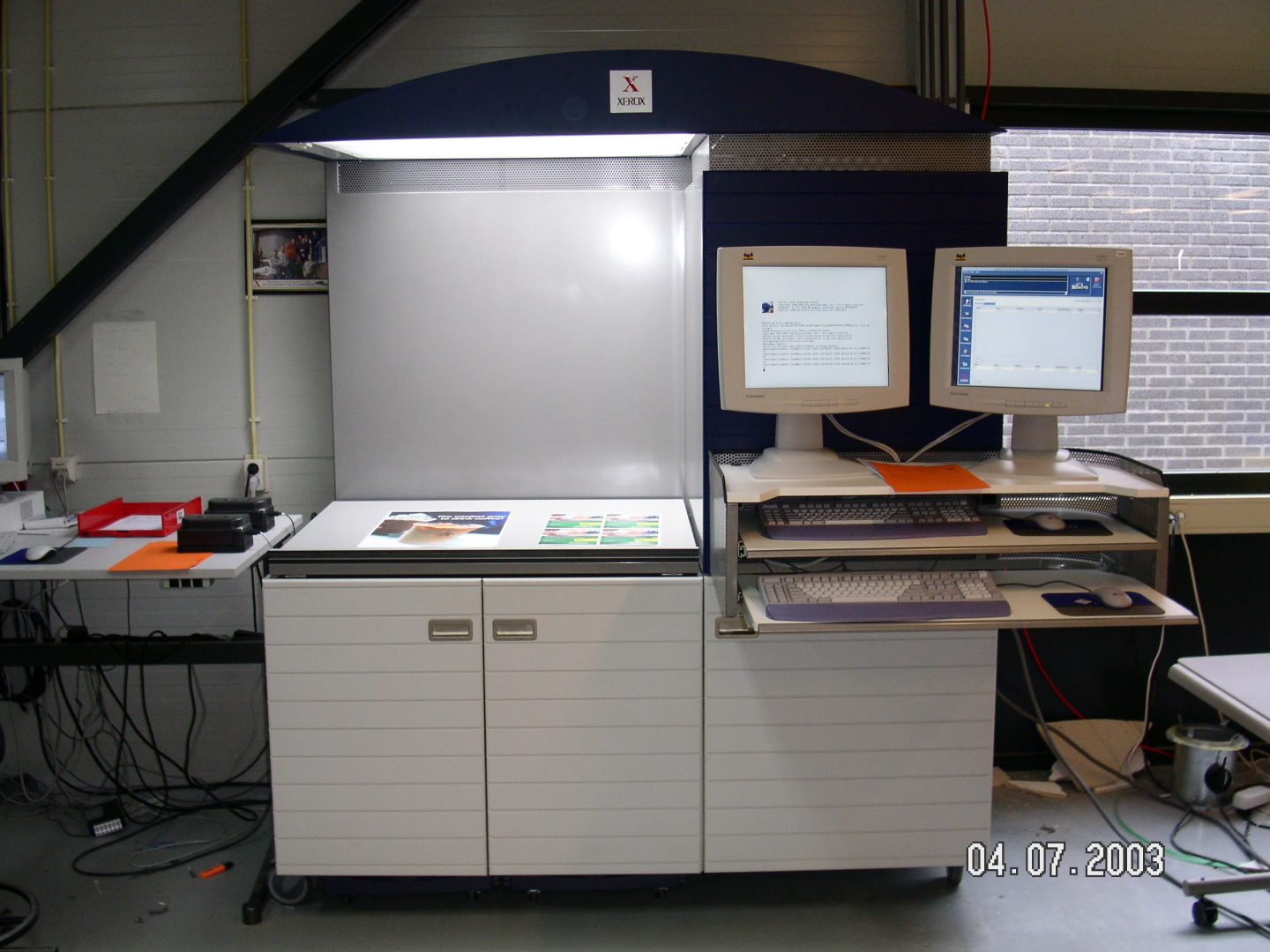 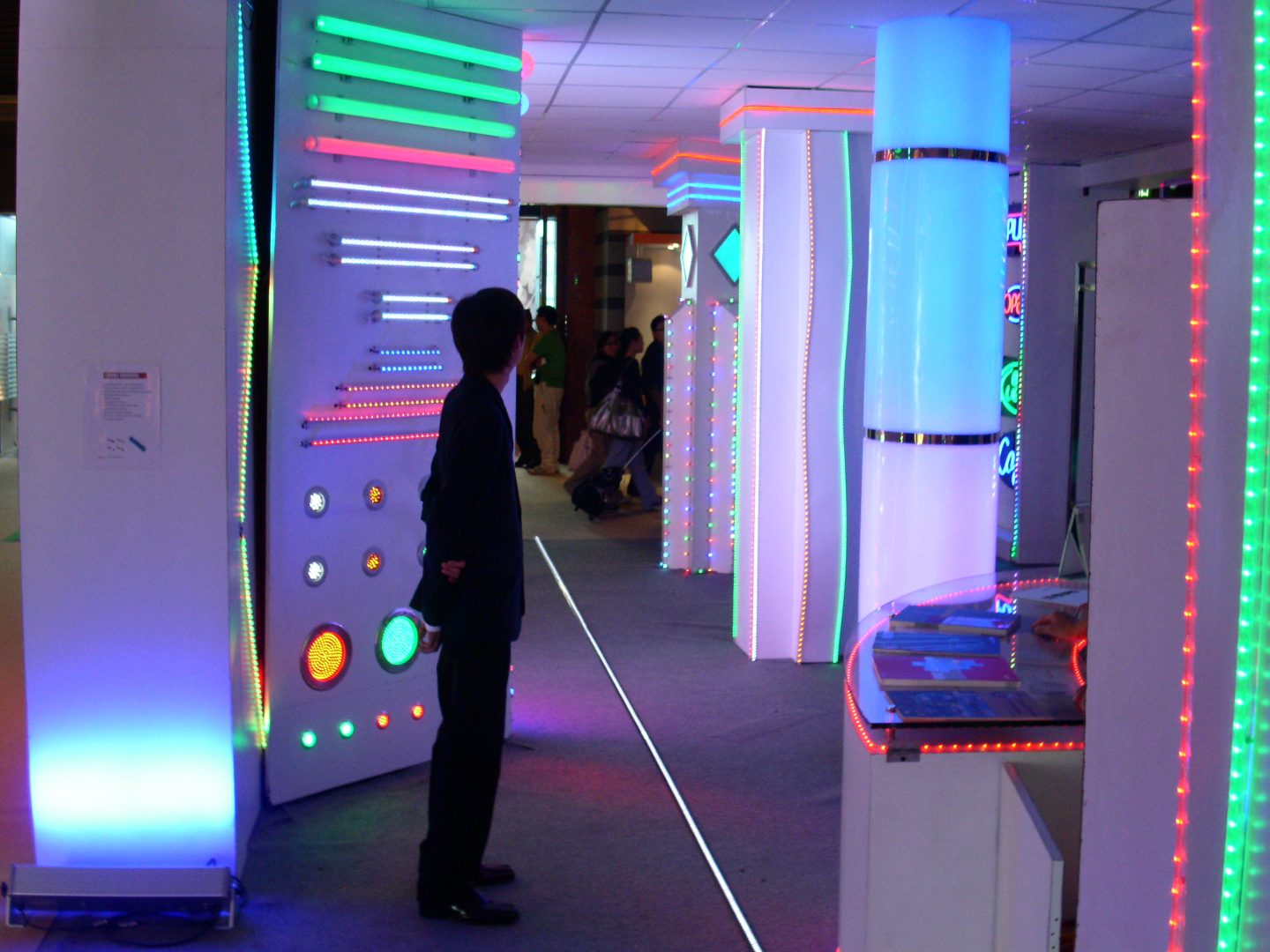 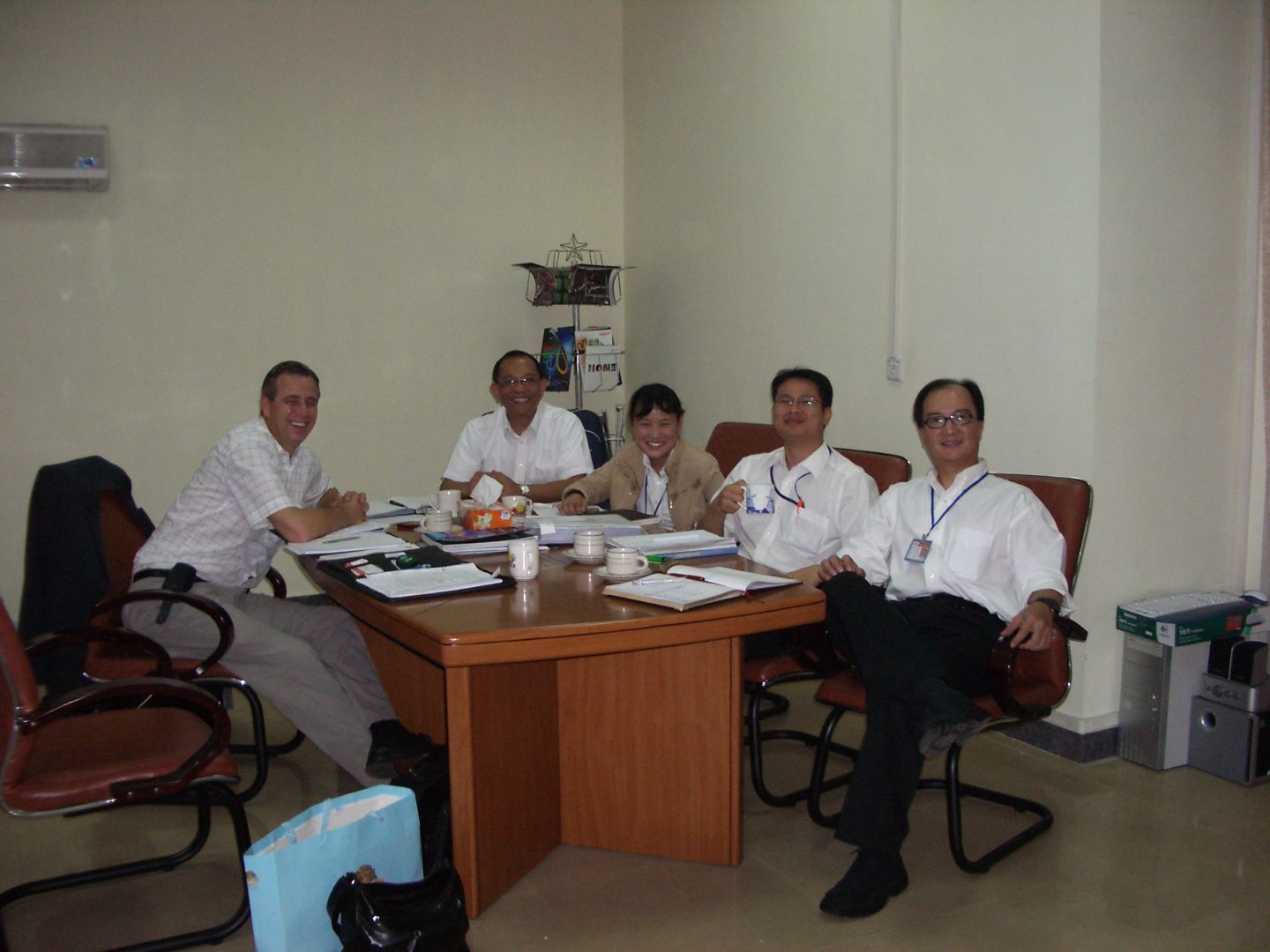 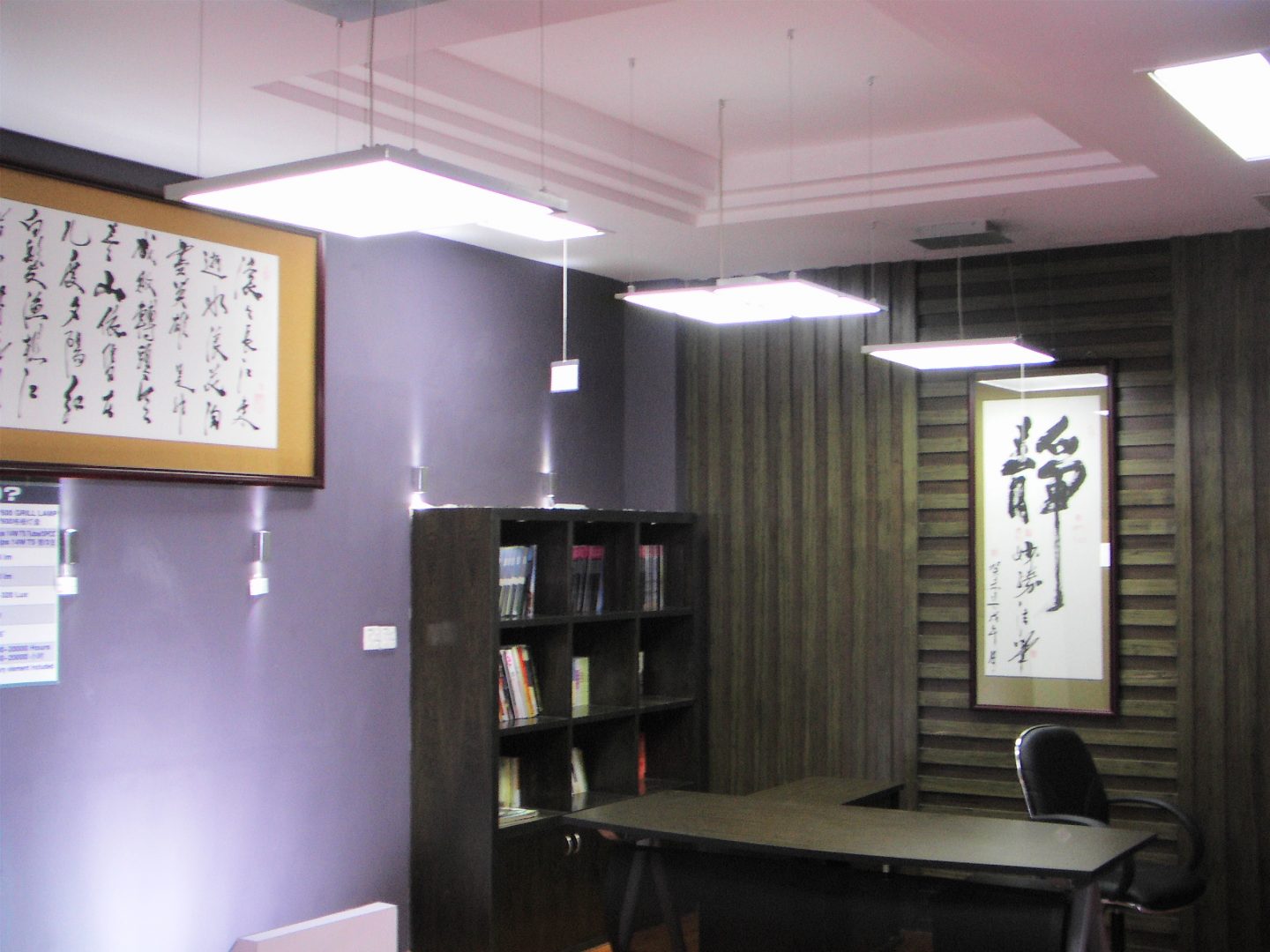 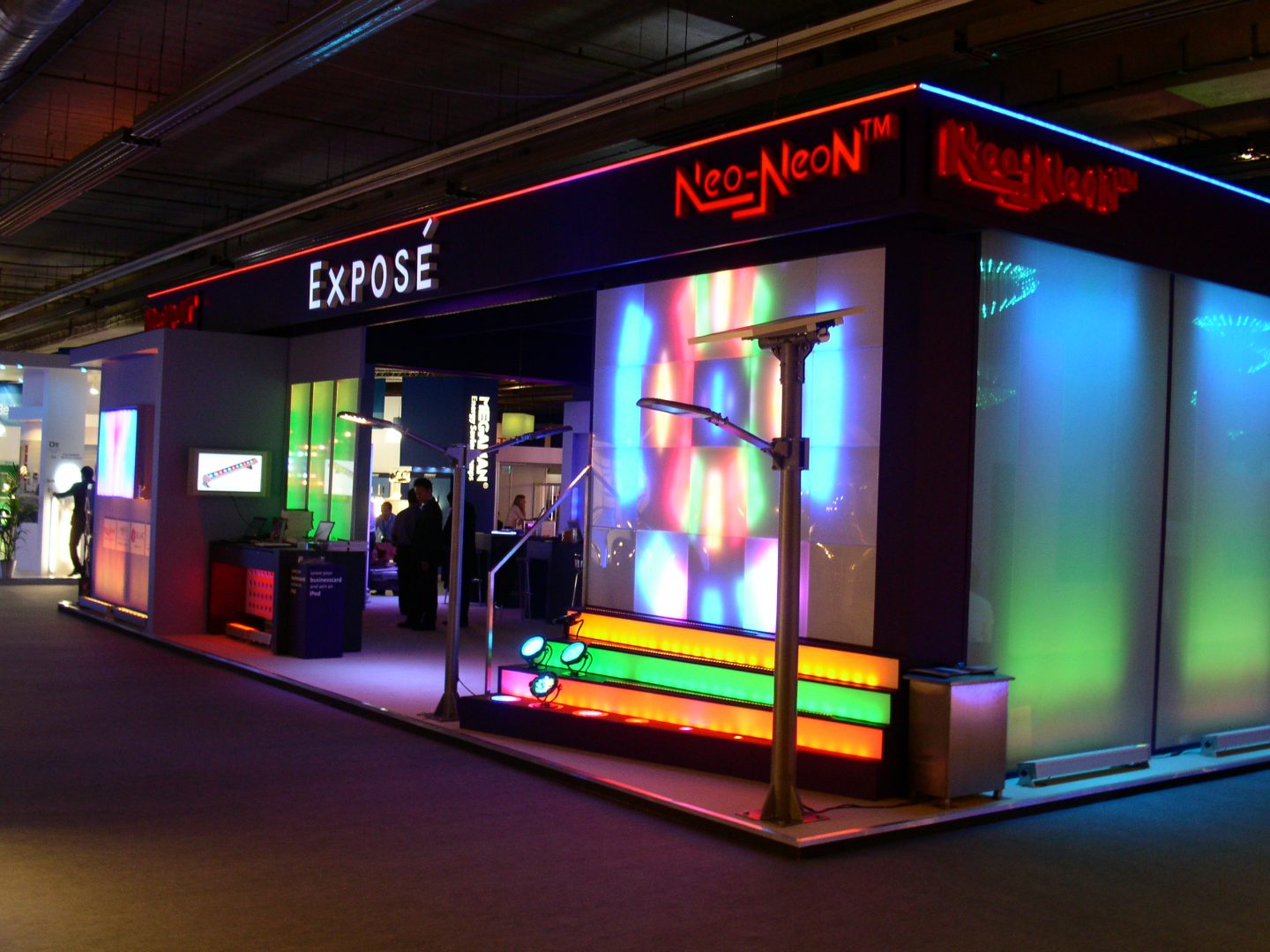 Light and Building participation in 2006 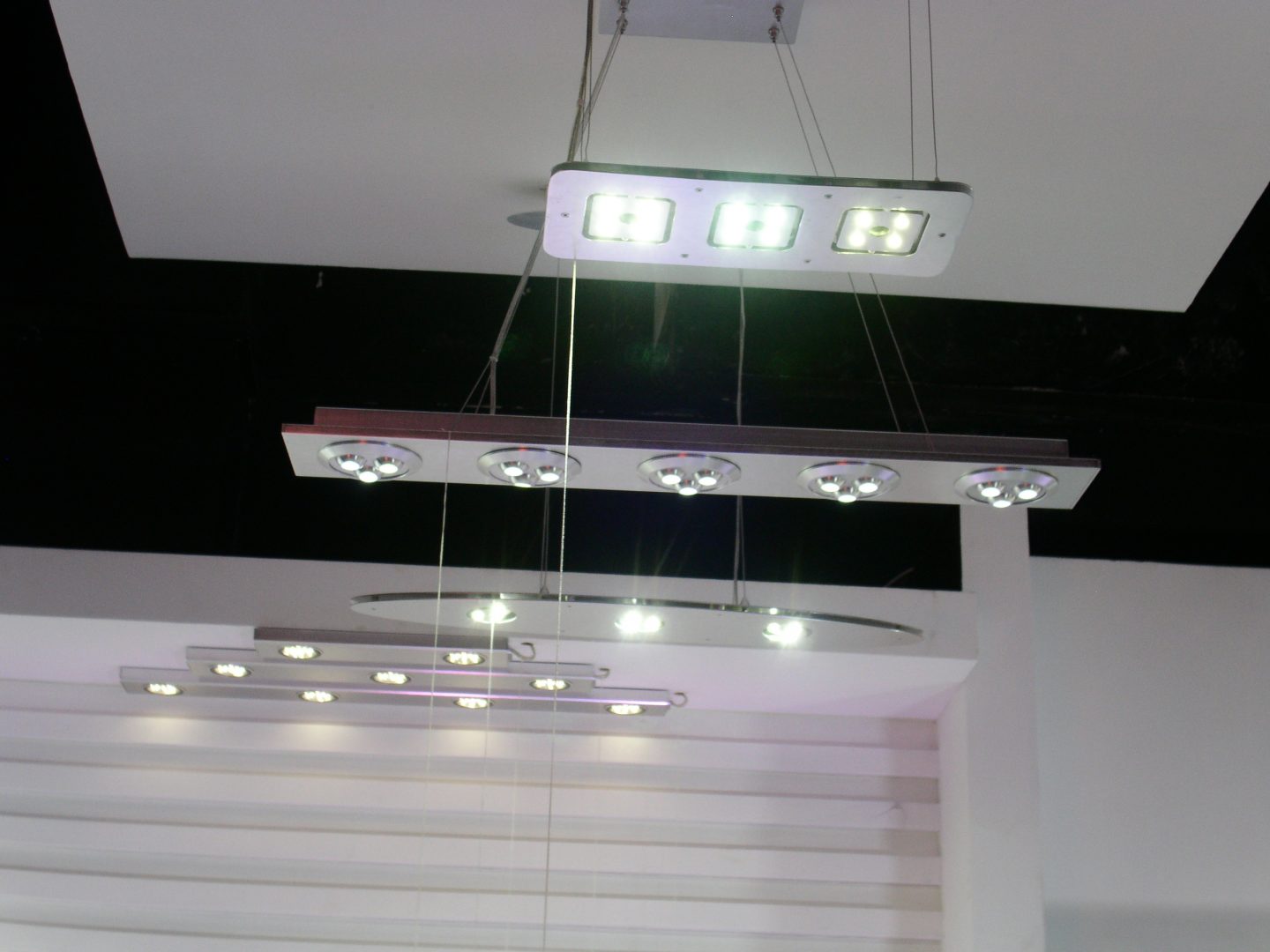 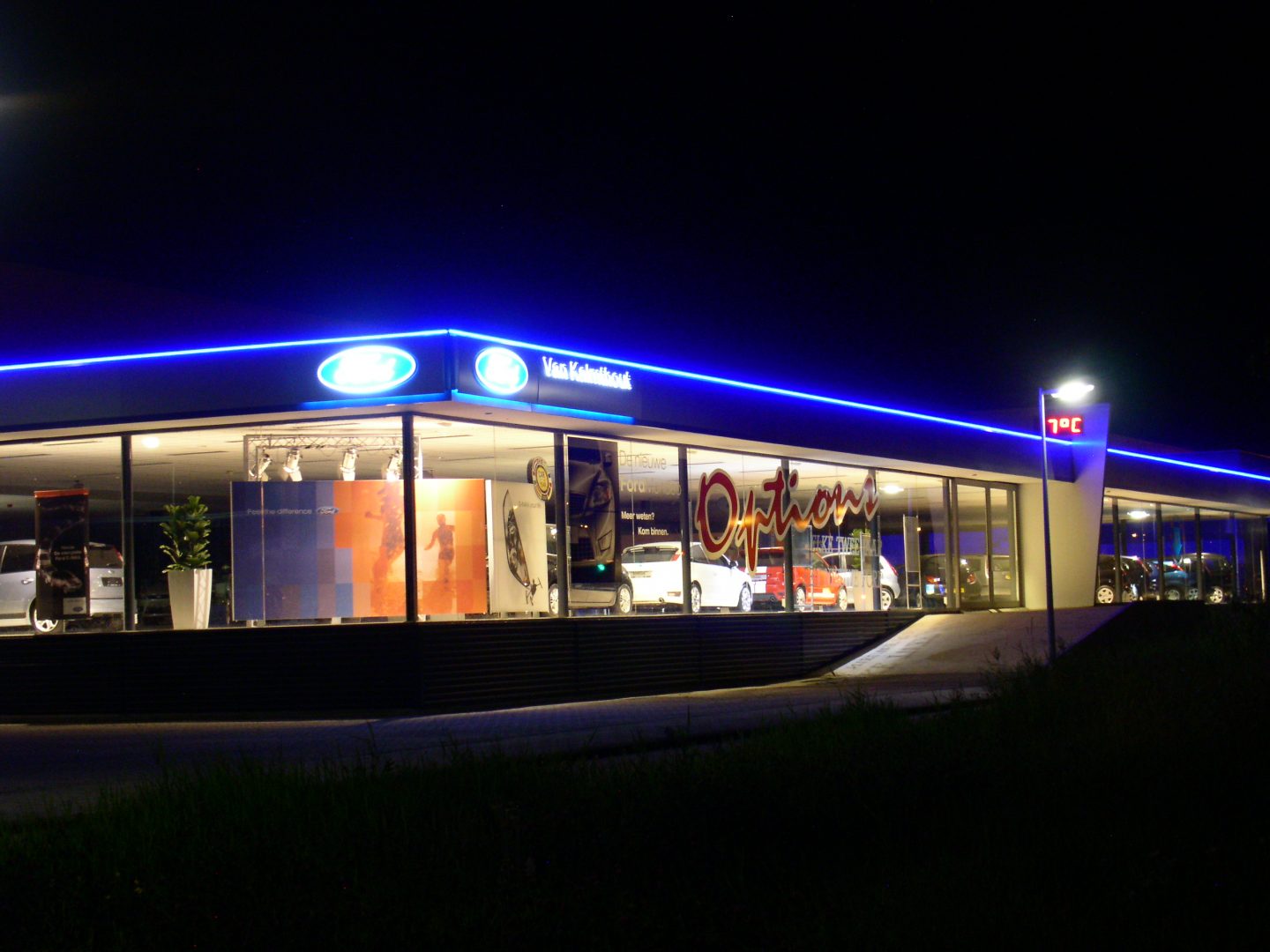 After this show we only use the name of LEDPRO 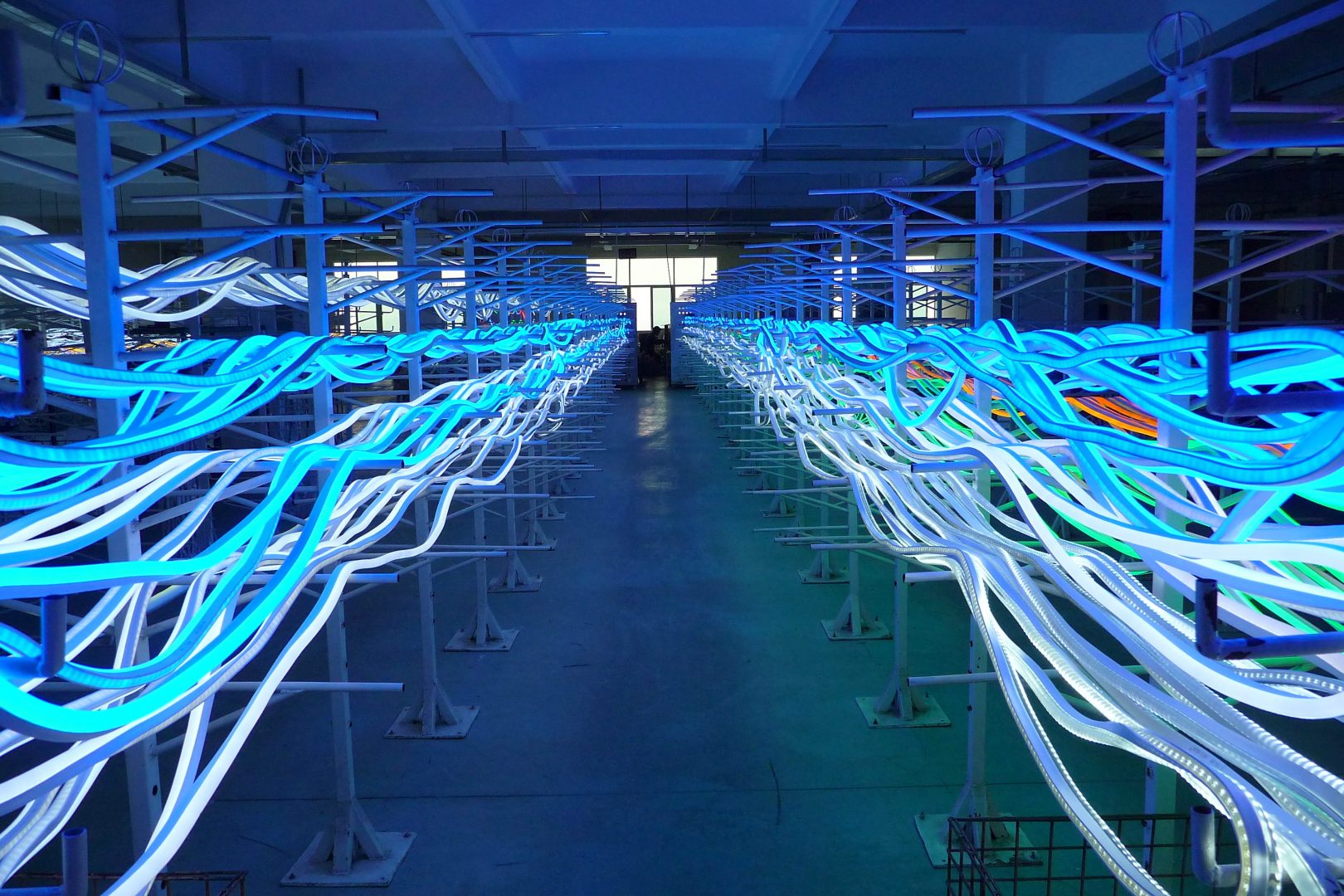 2008
Production gets more and more machine based 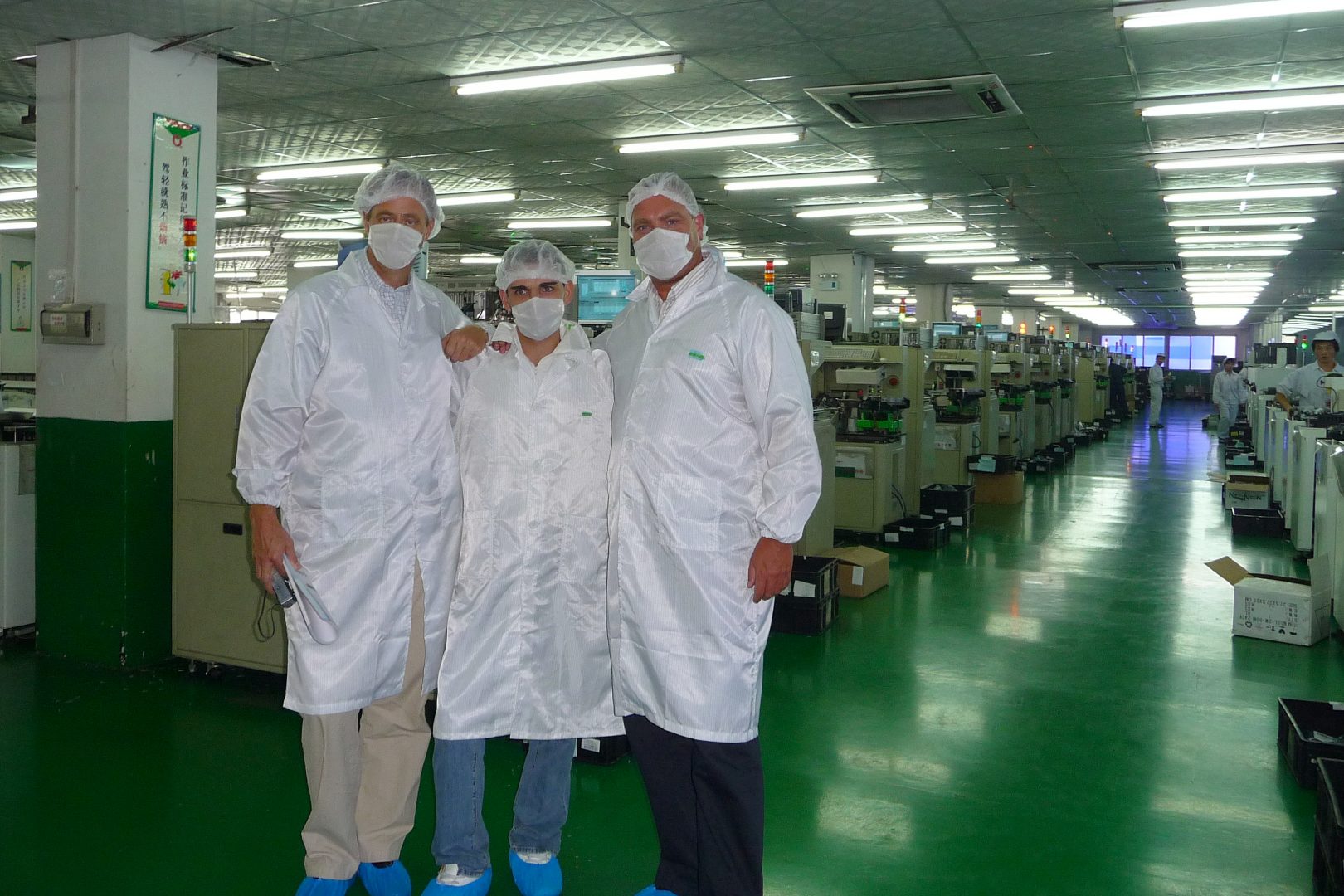 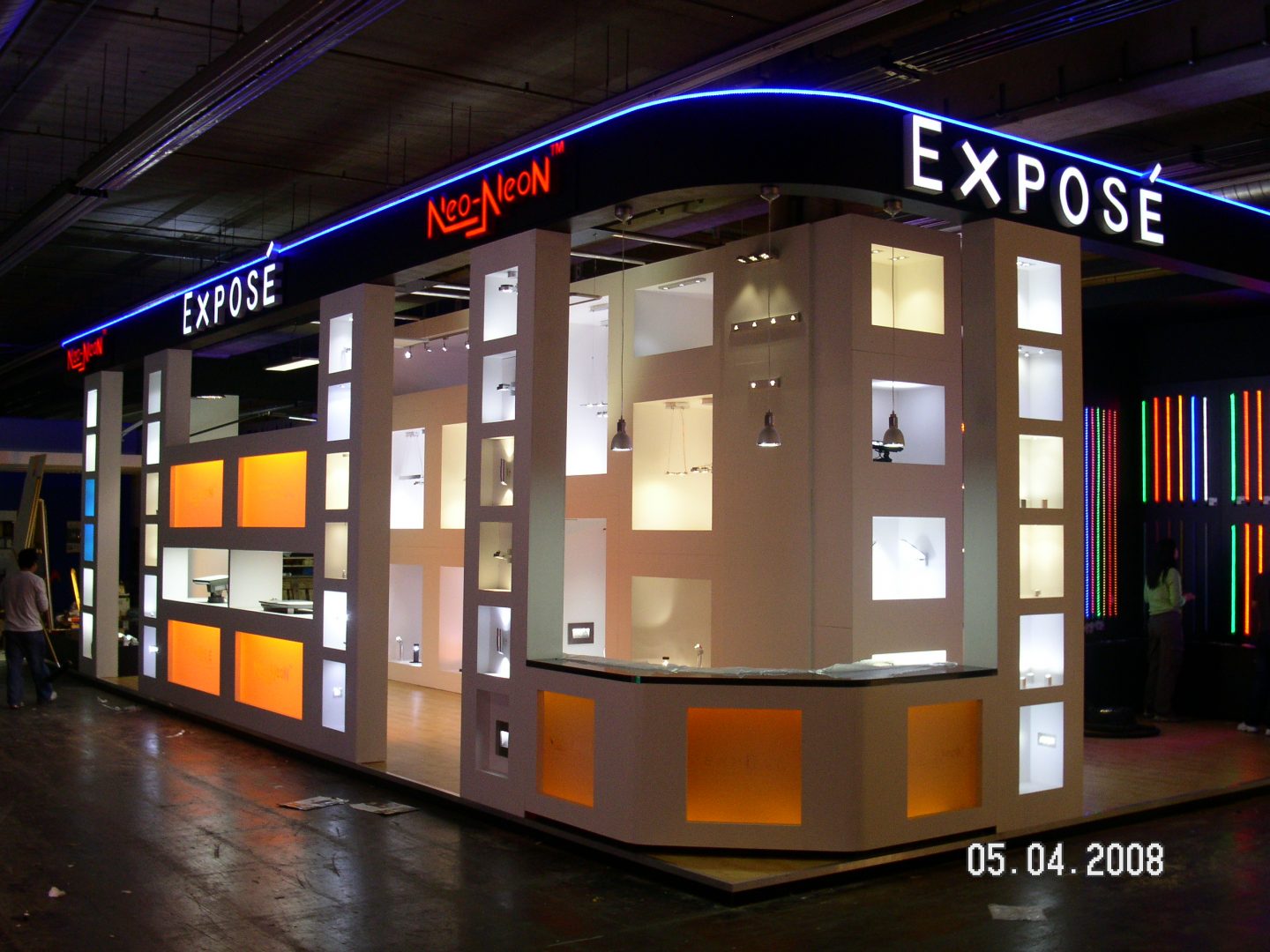 2009
Expanding the office and warehouse 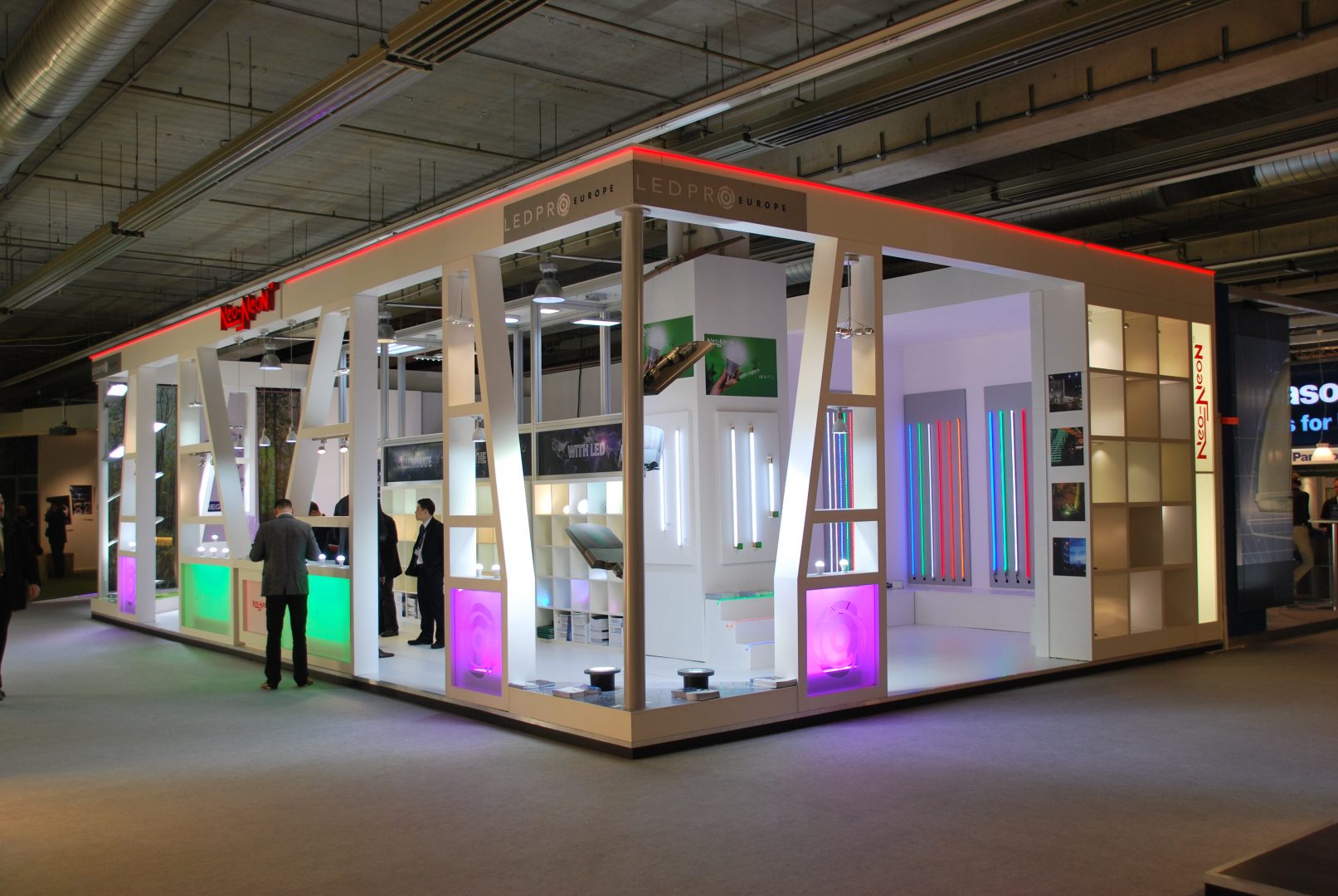 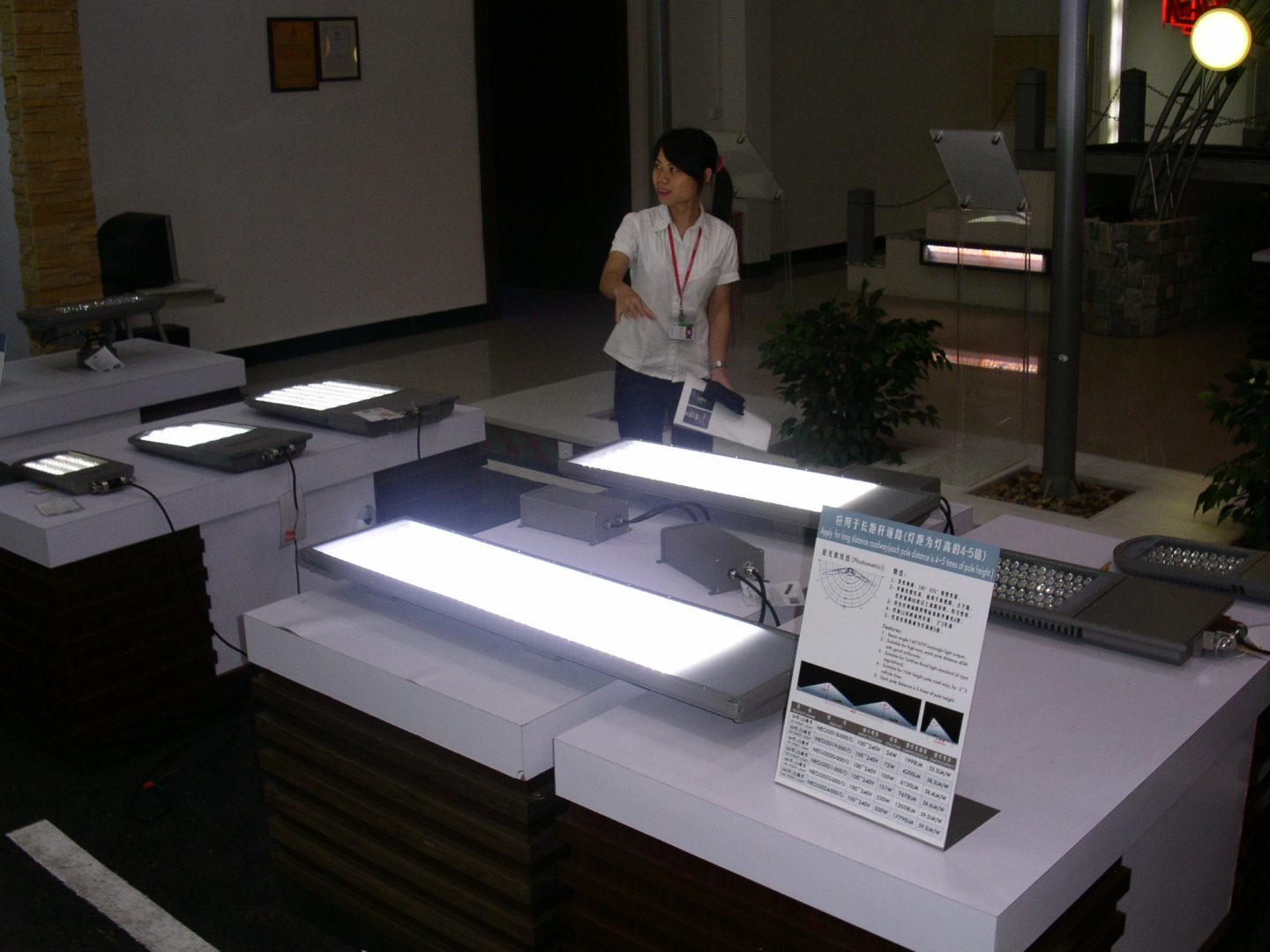 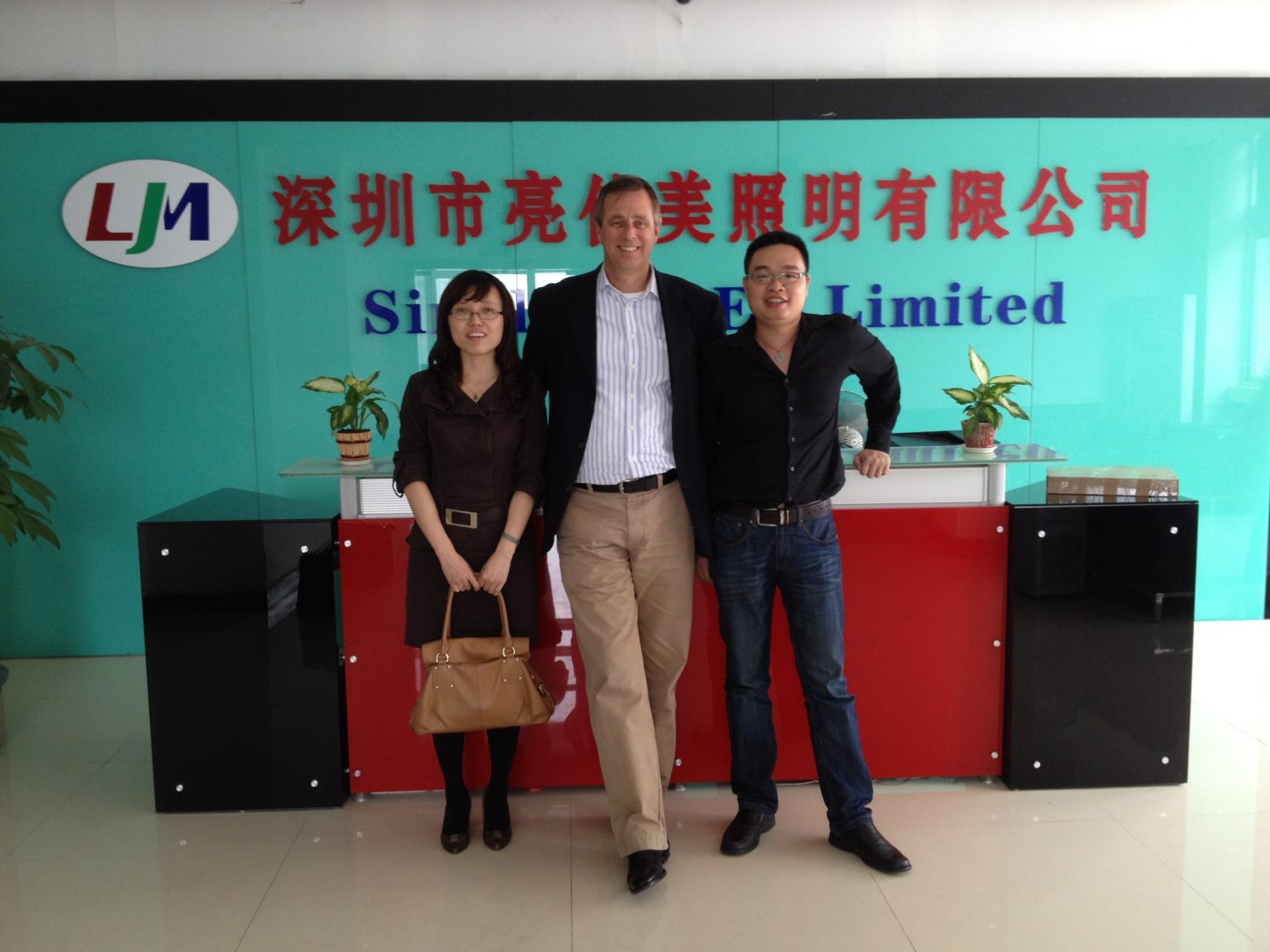 Neon-Flex changes from DIP to SMD

2013
Large infrastructural projects are being realized 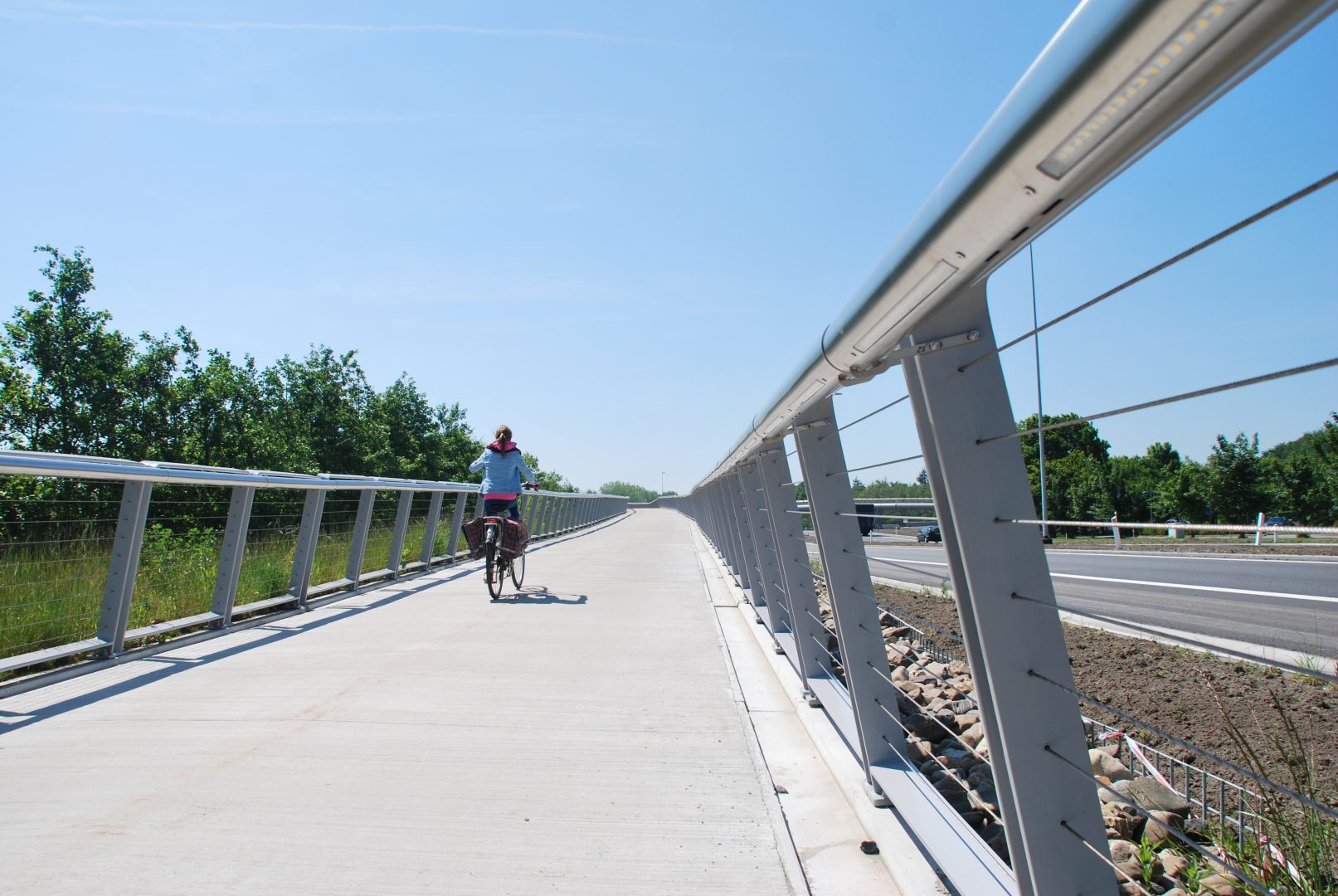 2014
Neon-Flex: from decorative to more and more functional 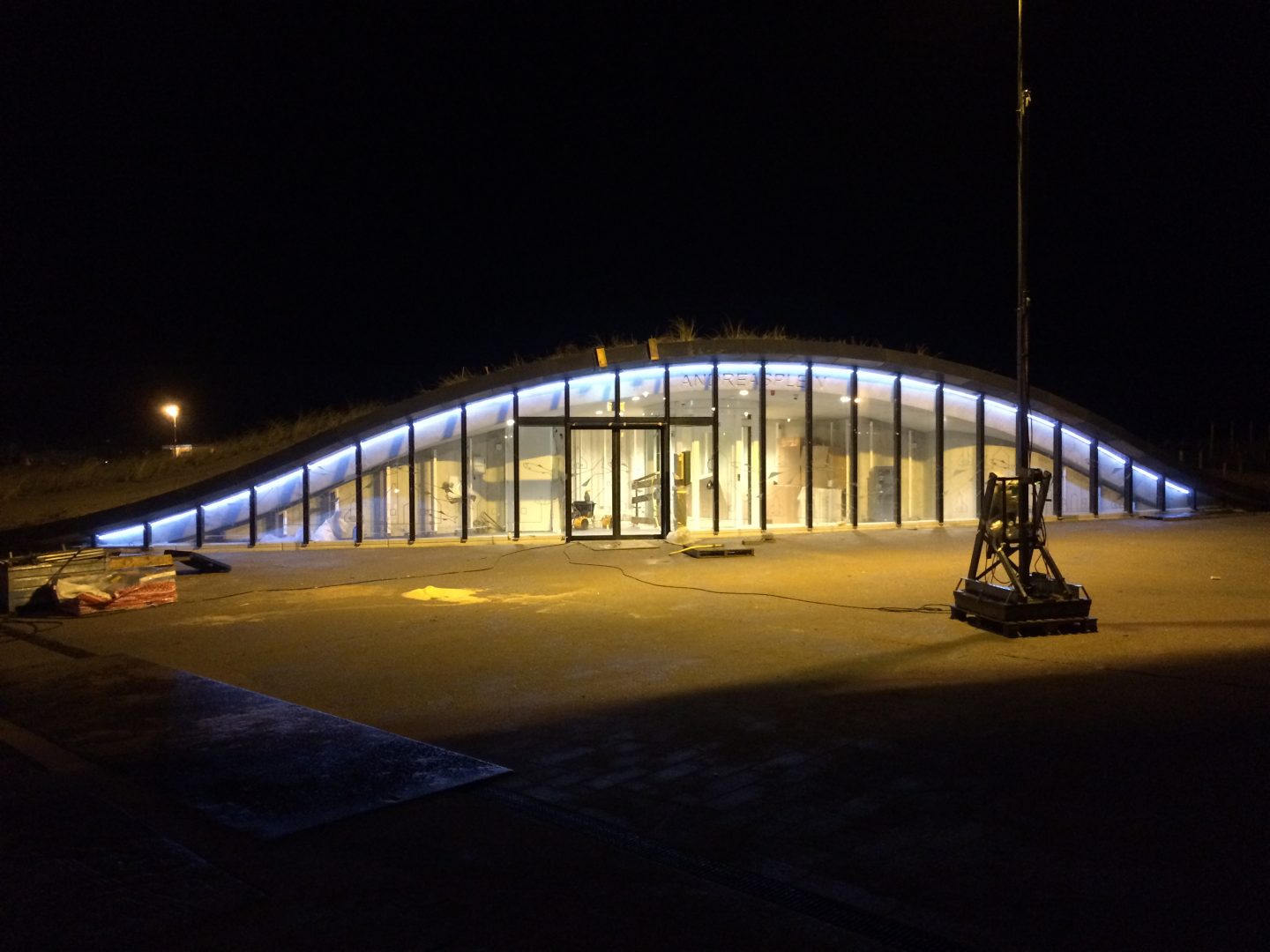 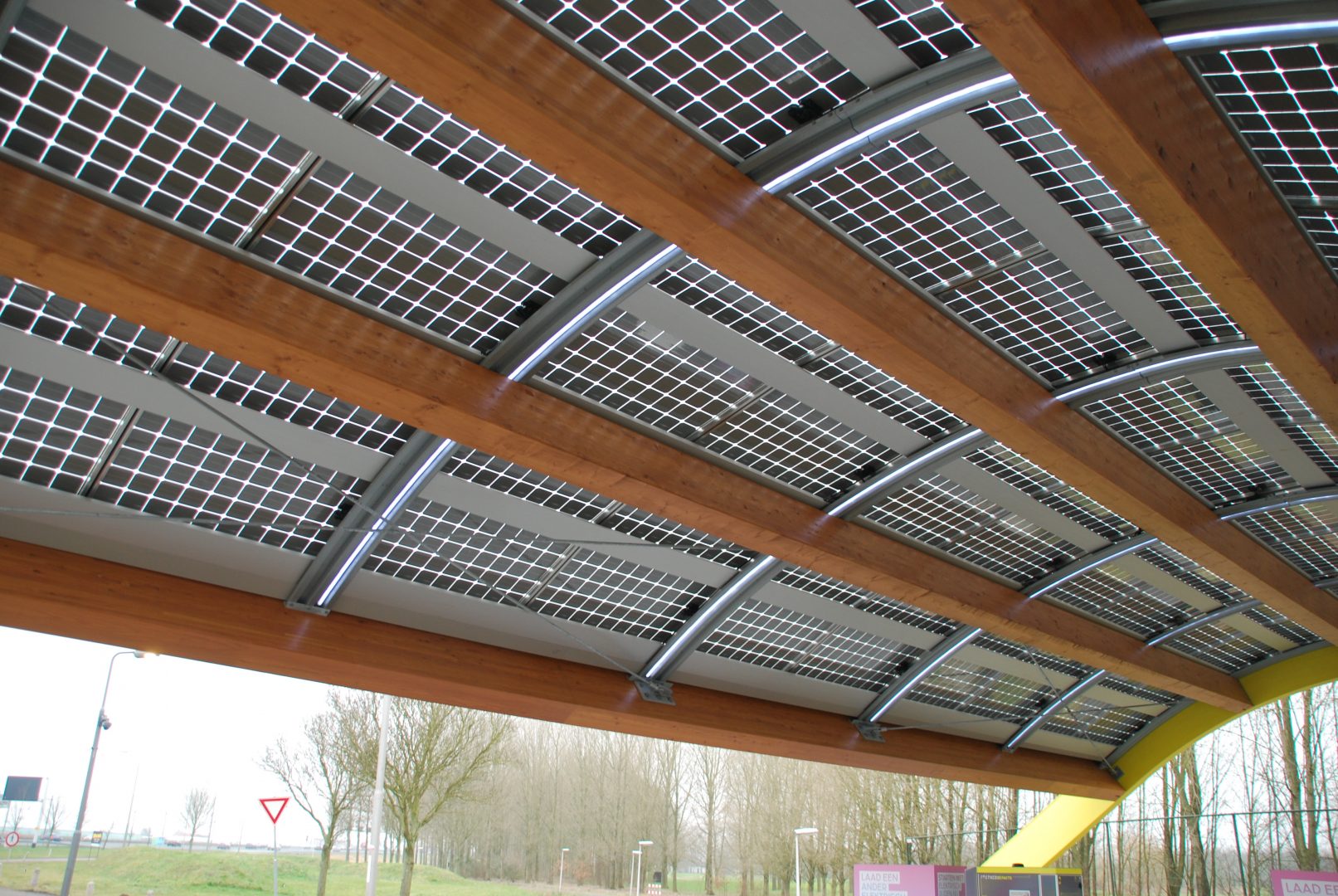 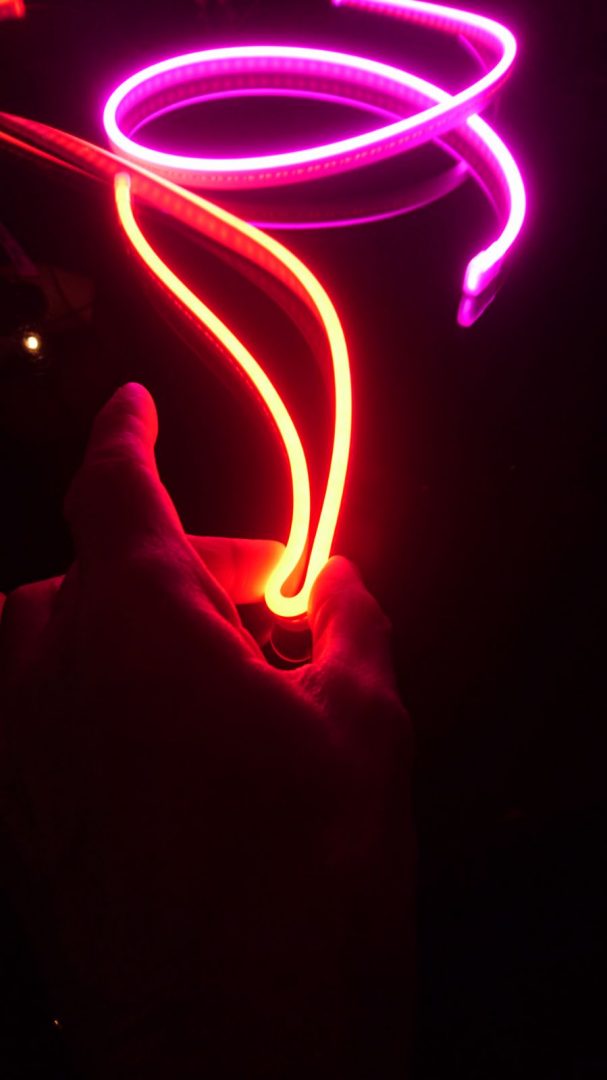 2017
Factory moulded connectors get standard and finishes the moisture problem 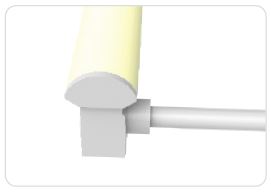 2019
Products get smart. The APP control bounces in 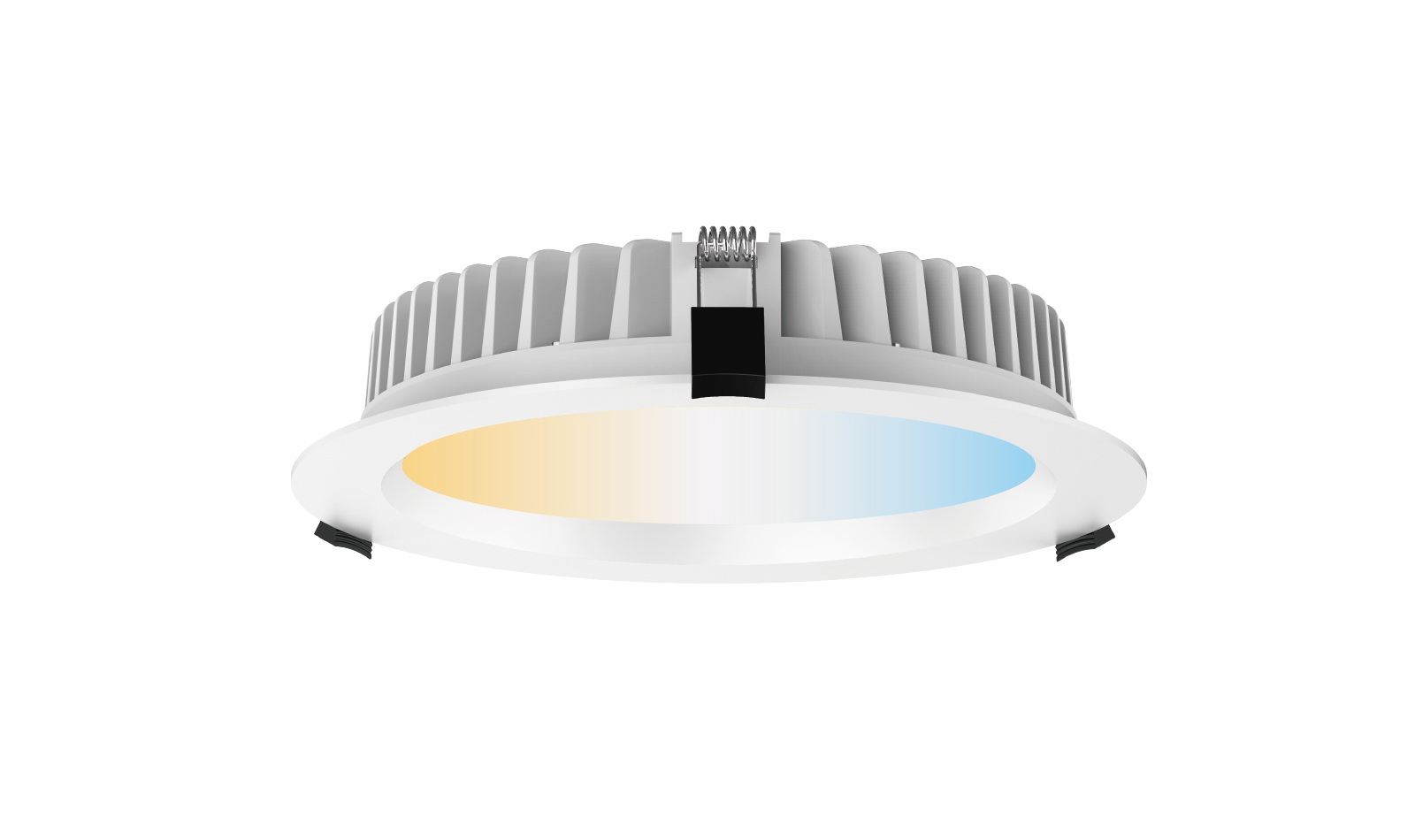 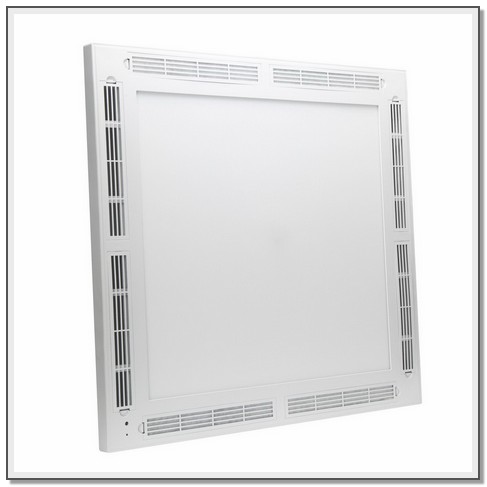 We use cookies on our website to give you the most relevant experience by remembering your preferences and repeat visits. By clicking “Accept All”, you consent to the use of ALL the cookies. However, you may visit "Cookie Settings" to provide a controlled consent.
Cookie SettingsAccept All
Manage consent

This website uses cookies to improve your experience while you navigate through the website. Out of these, the cookies that are categorized as necessary are stored on your browser as they are essential for the working of basic functionalities of the website. We also use third-party cookies that help us analyze and understand how you use this website. These cookies will be stored in your browser only with your consent. You also have the option to opt-out of these cookies. But opting out of some of these cookies may affect your browsing experience.
OPSLAAN & ACCEPTEREN
Don`t copy please